So you’ve decided to host a kid’s party, congratulations! Hopefully, you’ve also booked one of our popular kid party packages, like a magic show, balloon twister for crazy balloon animals, face painting, or pony rides. But what about kids party games? Party games for kids are a great addition for extra entertainment while burning off their seemingly infinite pool of energy at the same time! Here are 5 very popular games for kid parties. 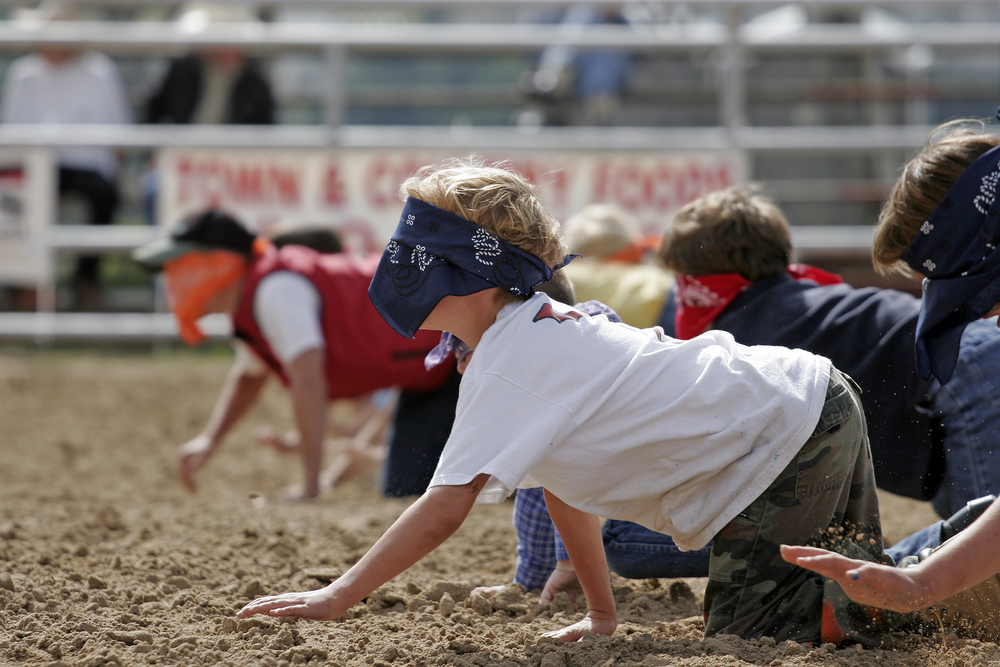 This is a great game for the dancing crowd! Gather the kids in a room or your back yard, and have them stand at least an arm’s length from each other. Put on a kid-friendly song and instruct the kids to jump, dance, or just go crazy while the music plays. But when you stop the music, everyone has to freeze in their position! If you catch somebody move, they are out! The last person left wins the game!

Find a partner for each child. Set up a starting point “A” and marked location “B”. Partners will stand on opposite sides (one at A and the other at B). Each beginning player will be given a spoon and an egg, and on your mark will carefully balance the egg from A to B. Once they reach their partners at B, the partners take over the spoon and egg and carefully return to point A. If a player drops an egg, they can get another one and keep walking. The first team to make it back to point A with an egg intact wins!

Have two balloons, filled with air, for each child playing. Divide the group of kids into two or three teams (Team Red, Team Blue, etc.). Each kid will have two balloons tied to their feet with a color that designates the group they are in. When you say start, the kids have five minutes to burst balloons from their opposing teams. Any kid with both balloons popped is out. The team with the most balloons remaining wins! Have a helper to supervise the kids with you to make sure everyone plays friendly!

Each of these games will take around 5 – 10 minutes to run, pick 2 or 3 to play consecutively keeping keep the kids active for around 15 to 30 minutes, then bring the energy levels downs by serving the party food.After party food, the kids can resume face painting, balloon twisting or the pony rides.

If this sounds like too much work running the games, no problems, just ask our friendly staff when booking your child’s party in and we’ll be happy to organise the party games for you – freeing you up to totally enjoy the day with your child.